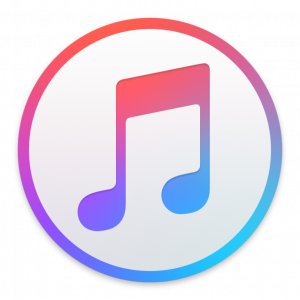 Apple recently announced at it’s Annual Worldwide Developers Conference on Monday that it would be shutting down iTunes. The media software programme, which has been operating for 18 years, will be replaced by three individual apps which will be focusing separately on music, podcasts, and TV, which is very similar to the iPhone setup.

According to Apple, these changes will take effect after it has released its latest version, macOS Catalina, in the autumn later this year. Although many users are alarmed at this announcement, they need to relax, as Apple already confirmed to CNBC that all the content on the users iTunes: account will not disappear. Users will still be able to gain access to their music library, even if they downloaded, bought or ripped the songs from a CD.

The company has confirmed that after the launch of the new update, all the music in your library will automatically be transferred to the Apple Music App and TV, while the movie purchases will move to the Apple TV app. Also, the iTunes music store will be accessible inside the music app, and the iTunes store gift cards will still be valid.