Music, an artistic work we all love listening to. Before getting the quality music we enjoy, it goes through several stages. A music studio is where most of the work is done. Making beats and recording audio are some of the things done in a studio. 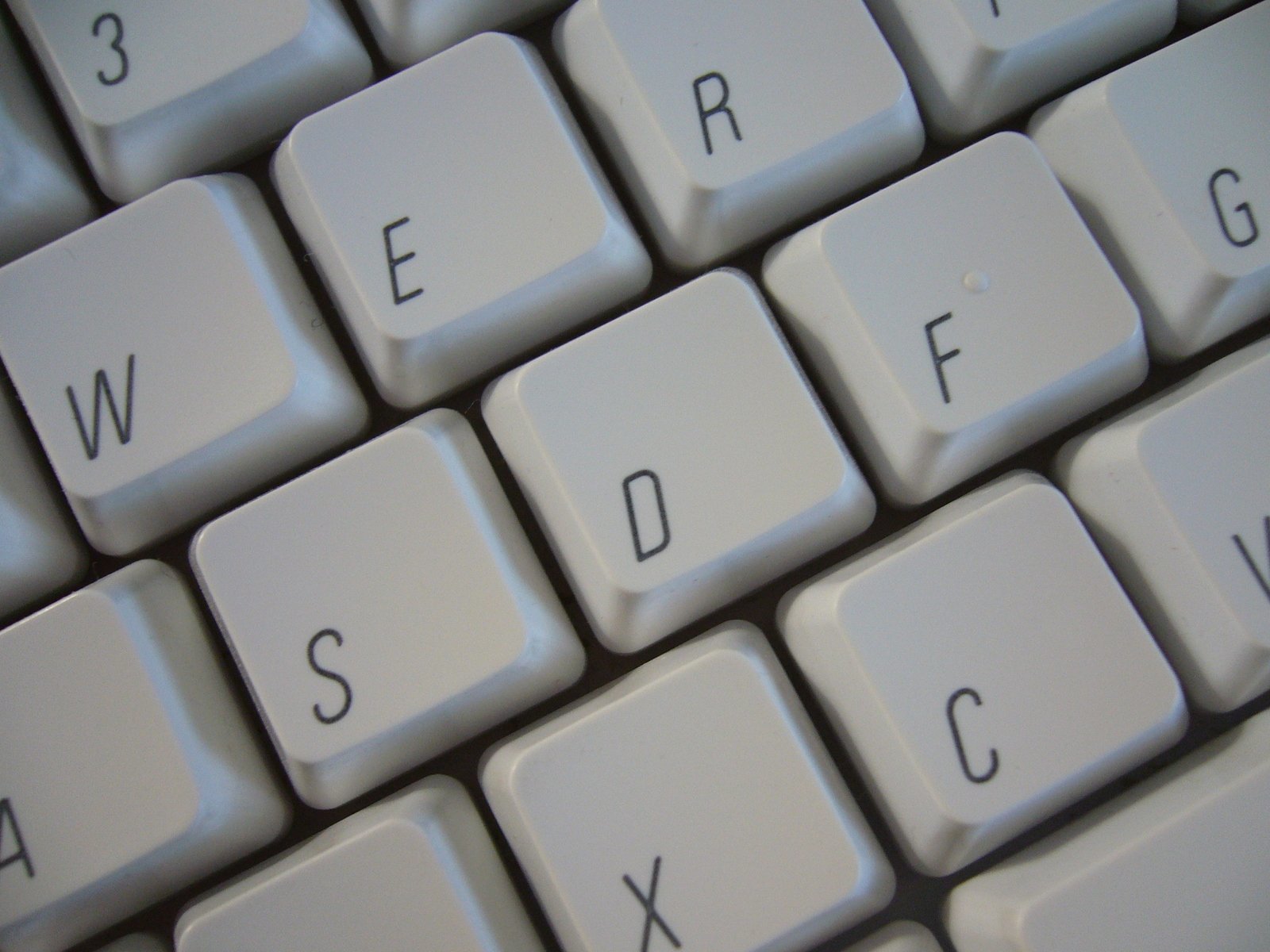 There are some essential items a music studio cannot carry out its activities without. Some are not as crucial but their presence makes work easier and also helps in production of high-quality tunes. Some essentials include: 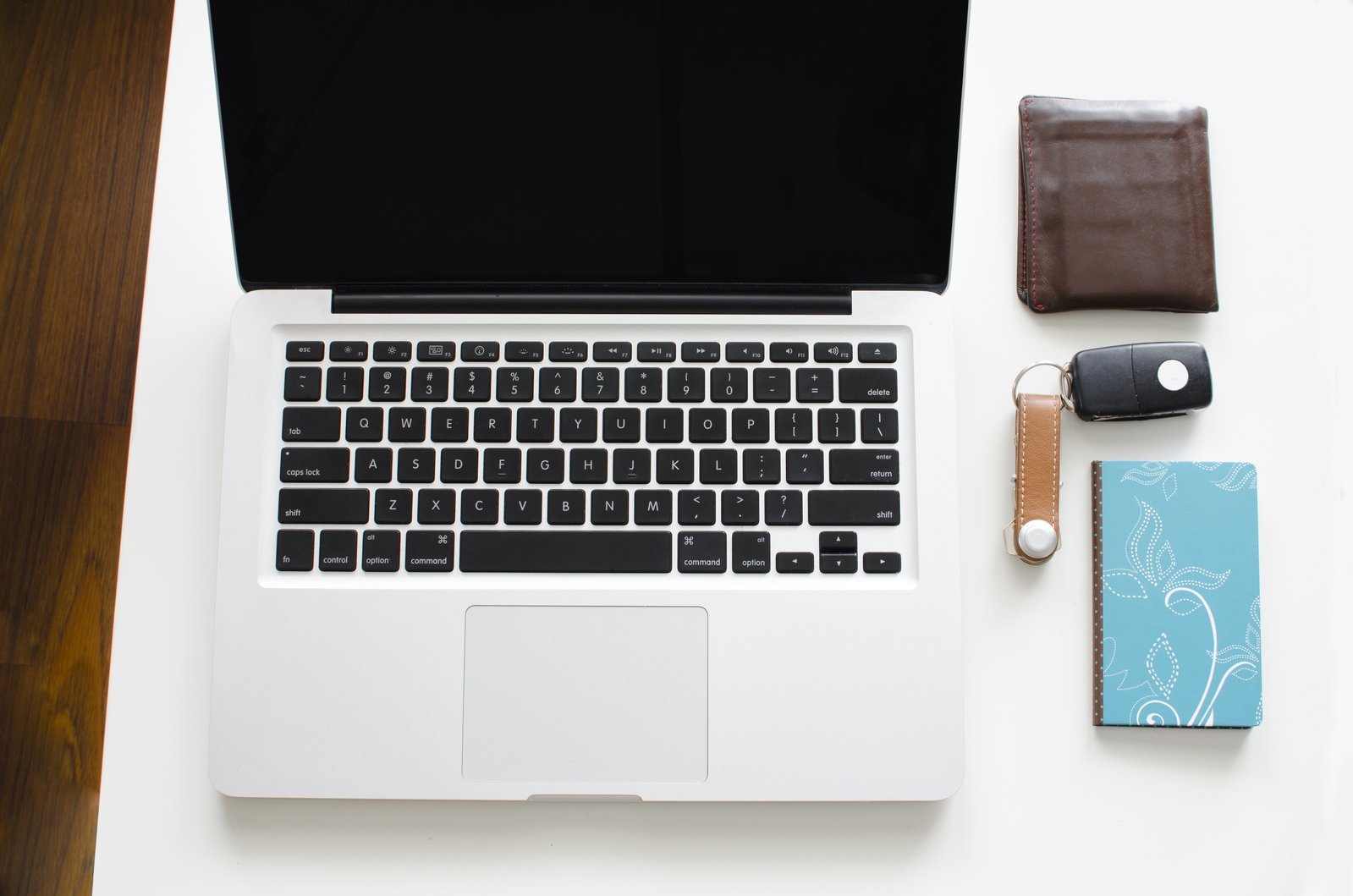 A music production studio cannot run without a computer. The key use of a computer in a studio is to record music. When the computer is connected with other studio items, then recording becomes easy. Any studio that is running cannot lack a computer. Computer functionality may differ and hence some computers may output better quality work compared to others. A computer can also be used in making the musical beats. Even simple studios need to invest in good computers. These do not necessarily have to be high end. A well-refurbished second hand Macbook can work well in a simple studio.

Abbreviated as DAW, the workstation is the one that keeps the activities of the studio running. The DAW has several purposes in a studio all aimed at improving the musical work. The digital audio workstation has applications that help in sound editing and sound mixing. This item makes sound production an easy task. This item works hand in hand with the computer.

A studio microphone is a studio item used to help record the music audio. Without a microphone, nothing related to music production would happen in the studio. Musicians usually direct the voice towards the microphone so that it may be recorded and transmitted to the computers for editing.

When starting up a studio, headphones should be considered a priority. Headphones are essential in that they play a key role in listening to music and other things. In most studios, the place where musicians do the recording is isolated and thus they may need to listen to other sounds from different sources and this is aided by having headphones. Headphones are also important in studios in that they help prevent distractions by blocking you from hearing other noises. This helps you have a better concentration when producing music.

Your studio instruments cannot work unless they are connected with each other. Cables aid the connection between the computer, DAW and the microphone. You may be required to have some extra cables to make the studio connectivity better.